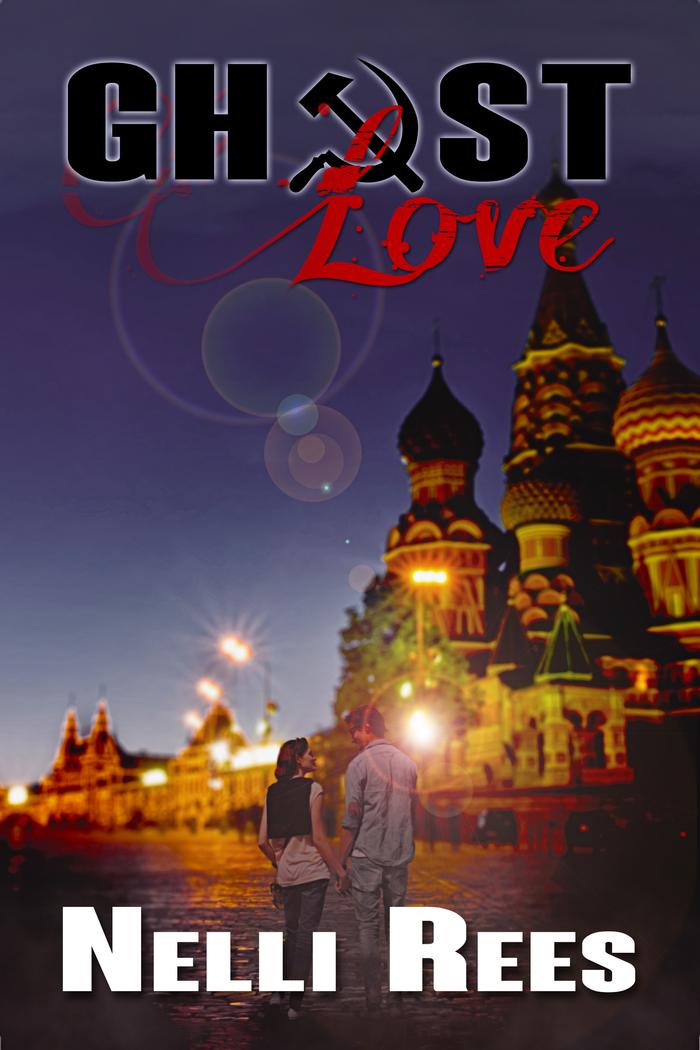 My first novel, ‘Ghost Love’ has been released: a love story partly set in the madcap days when Russia was moving from communism to capitalism.

I was born in Moscow, grew up there and studied English and French at a Moscow university. I graduated in the early 90s and found myself in a country that was enduring the second revolution it had endured in the space of seventy years. I met my English husband-to-be there and together we travelled around the CIS witnessing first-hand the changes that the country and its people were going through. Traumatic, exciting and often upsetting times, these experiences have flavoured ‘Ghost Love’.

I am writing the “Ghost Love” part of my blog to give my readers a sense of what it was like to grow up in Communist USSR and to see it all come to naught in the maelstrom of the early nineties.

The “Elizabeth Darcy” part of this blog is to support my next book – “The Formidable Mrs Elizabeth Darcy” – and to share some of the research I did in writing it.  The book is my take on what happened to Elizabeth and Mr Darcy after they were married at the end of “Pride and Prejudice”.